The Rugby Football Union (RFU), based at Twickenham Stadium, is the home of England Rugby. Best known for hosting England Rugby matches, the Six Nations and Autumn Internationals, the stadium sees over 1 million spectators over the course of each season.

Event tickets for RFU’s home games were originally all paper-based, which led to high ticket fulfilment costs and time spent on printing, packaging and distributing tens of thousands of tickets for attendees.

In addition, as a significant number of their tickets are sold by their stakeholders and sponsors, RFU’s ticket holders, recurring customers and attendees were unbeknown to them.

RFU required a digital ticket distribution solution that would enable them to understand their ticket holders and attendees; along with reducing their costs and time spent on their ticket fulfilment process.

A highly competitive tendering process took place, along with extensive trials of the system at multiple sports events. Having spent a close-working period with RFU, Tixserve developed a deep understanding of their current business processes, challenges, and opportunities that Tixserve’s digital ticket solution could assist with. The partnership with RFU was secured in 2019 after a successful tendering process.

“This is an important strategic agreement for the RFU as more and more fans now expect the convenience of being able to use their mobile devices to access events” - Simon Massie-Taylor, Commercial Officer of RFU.

The move to digital ticketing at the 82,000-capacity stadium has created a number of significant opportunities for RFU.

Knowing every customer and attendee at their events has given them a number of significant opportunities along with making their live events and stadium safer.

Ticket fraud has been hindered by the digital tickets’ patented security features. England Rugby can now identify any suspicious activity, track their tickets’ lifecycles and control tickets from anyone attempting to abuse the system.

RFU now has a direct line to their audience to communicate operational messages and keep fans informed before and during their events. The digital tickets also provide fans with additional key information such as match day times, travel information, location guides and engaging event content.

The digital ticketing app has been used extensively by fans since its adoption with an over 90% satisfaction rate from previous fan surveys. The solution is used not only for match day tickets, but also season tickets, car parking and food and beverage ordering. 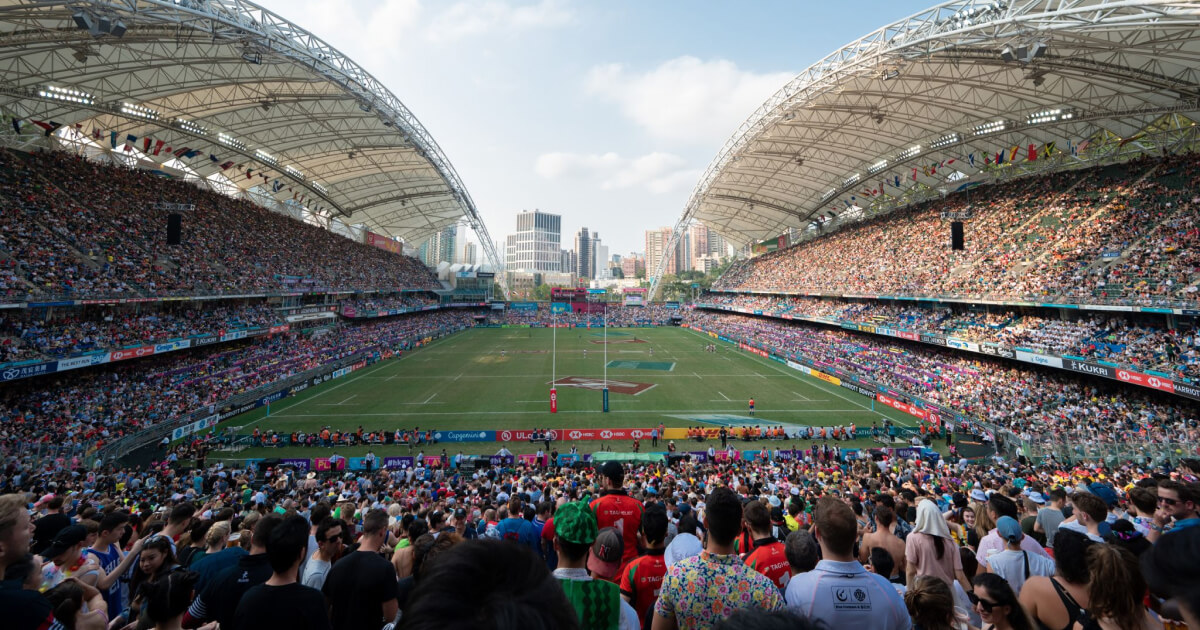 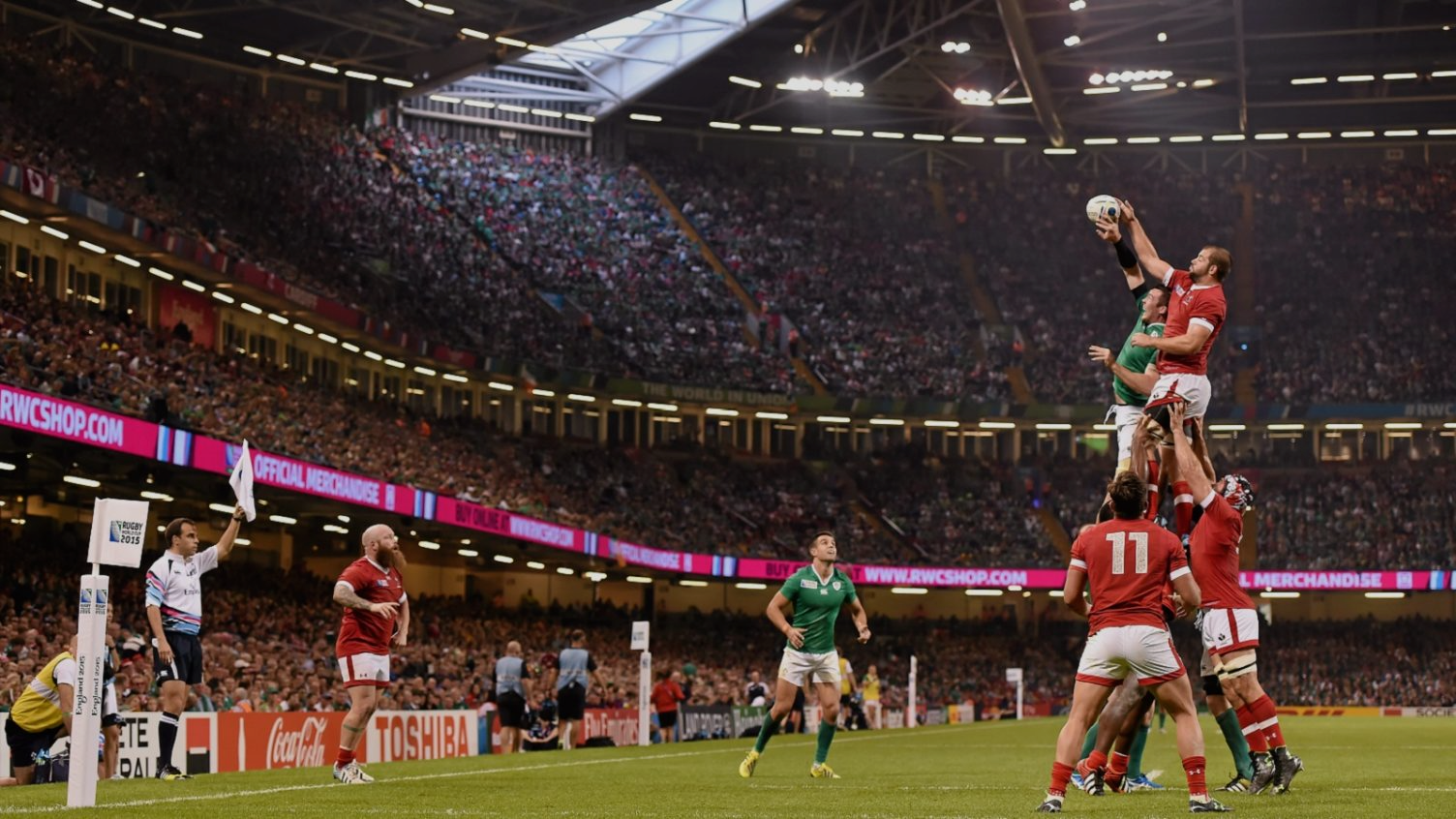 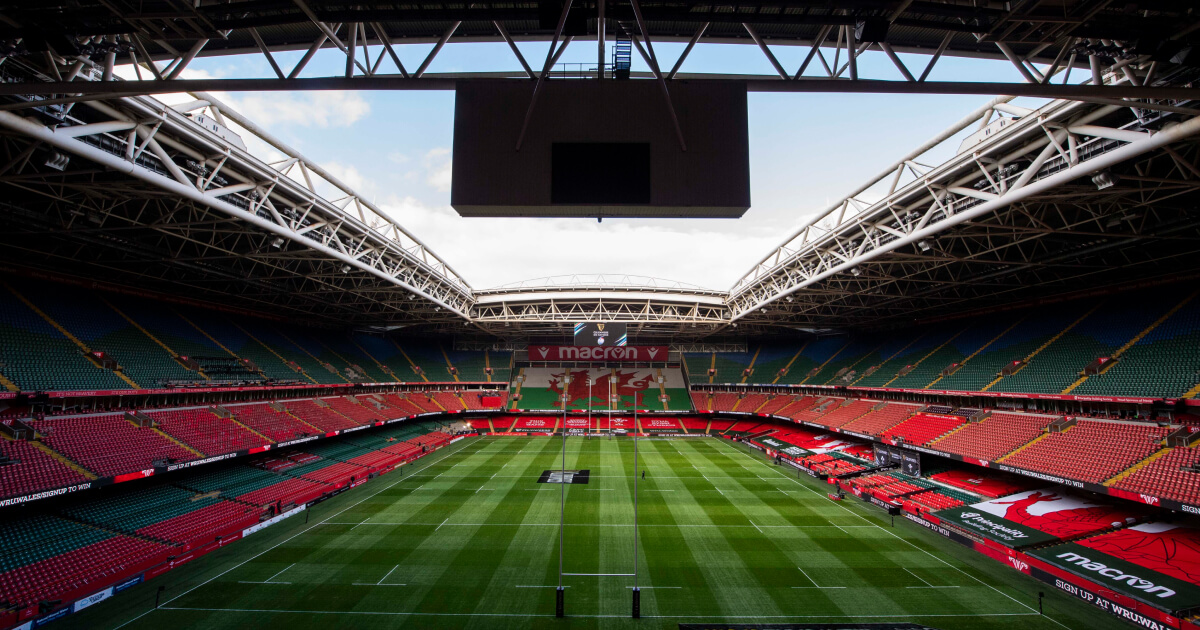